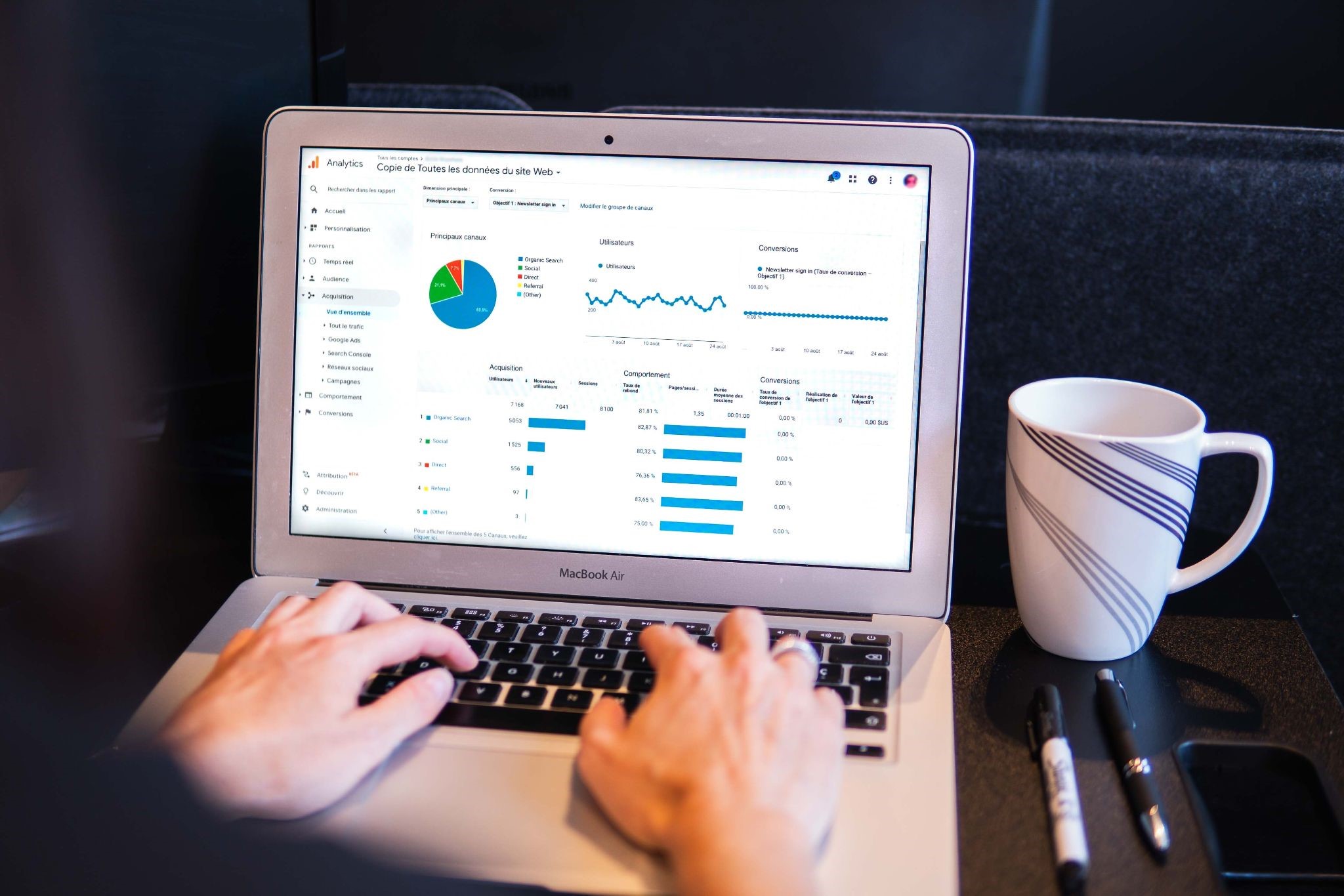 Almost everyone who has been using the internet and social media knows what a poll is.

Polling is a great tool for the decision-making process and works similar to voting. Because when there is a large group of people who are giving different ideas and opinions, things will get out of hand, and there will be a huge mess of opinions, information, and decisions.

But if a poll includes all the key decisions and information, and the team members can vote on the polls, things become much simpler.

But now, let us have a much more detailed look at how polls can help make decisions much more effortless.

1. Everyone Gets To Show Their Opinion

When you ask for input verbally at a meeting, as an example, not everyone will have the chance to speak. There will be some members of the team who will act more dominant than others. There will also be some people in the group who will be shy in expressing their opinion. With such team members, it will not always be possible to get everyone’s ideas and input.

But in free polls for meetings, everyone will be able to present their true opinion. They can express their decisions and ideas with no fear.

If you think of a verbal decision-making meeting, you will visualize a group of people arguing and going back and forth to express their viewpoints. But that is not the case with polls. With online polls now becoming more and more popular, it is much easier and faster. You just simply put all the options in your poll, and everyone needs to vote on them—no pointless argument.

3. Everyone Can Come Into One Single Decision

There may be several members in the team, and each one would want to outshine the other. And every single one of them will try to give a different opinion. If everyone tries to stick to their individual opinion, it becomes challenging to reach a consensus and make a final decision. But polls can help with that. In a poll, everyone needs to vote on one opinion. There may be multiple options, but those are very specific.

This way, everyone will cast their vote on those specific opinions, and there will be one or two with the highest votes. This way, taking a single consensus-based decision will become much more straightforward.

4. Can Reach To A Larger Amount Of People

Suppose the team needs to consider people outside the organization. In that case, they can reach out to a large group of people through polls, especially online polls because you will not be able to get the opinion of that many people by going to them individually and talking with them. But you can reach many people through social media and get their views through polls and make decisions.

This is commonly seen in social media platforms like Facebook and Instagram. You can use polls to know more about your audience and customers’ choices and plan campaigns based on that feedback.

5. Does Not Disrupt The Workflow

Gathering a team together in a meeting for making decisions on a project will inevitably take them out of their current workflow. Getting the same team to provide their input and opinion through an online poll does not need to disrupt the workflow.

6. Polls Can Have Larger Time Limits

Traditional decision makings have a time limit to them. You need to conclude in 30-40 minutes, or everything will be in chaos. The workflow will stop or become sluggish, affecting the entire organization.

But with polls, this will not be the case. Polls can be done without a short time limit. For example, in traditional decision-making, you need to have everyone’s opinion before discussing which is better. But with polls, you can start it very early, and others can add their opinion as the voting goes. So, with polls, you will have a longer time to think about your decision.

7. No Costs For Conducting Poll

In a traditional poll, there will be some added expenses. If you have an office, you can just conduct the decision-making activity in your office, but even that has some costs such as food costs, electricity bills, etc. However, with polls, there will not be a need for any human intervention. Since everything can be done online from your house, there will not be any added costs. Polls can be done even on social media sites like Facebook.

8. Errors And Facts Can Be Easily Identified

In a traditional decision-making activity, the information will be abundant. That is why it will be much difficult to figure out which is true and which is not. Since there will be a lot of information, cross-checking them will consume more time.

But this issue can be solved with polls. Since polls have only the critical information of each decision, polls will reduce confusion and complication. So they can avoid erroneous decision-making and instead make decisions that are based on facts.

Decision-making is a very vital part of any team. A team is often put together to make complex decisions for various operations. So without the right decision, not only will the team face failure, but the entire operation might crumble down.

So any team must make accurate and swift decisions, and what better way to do that than with polls? With this article’s help, you know now how beneficial polls can be, and you can also apply polls for your team decision-making.

Create polls in less than 10 seconds, for free. Share these free polls to your social media followers, YouTube channel or embed them on your blogs. Understand and measure what your audience thinks about your content, poll or survey.